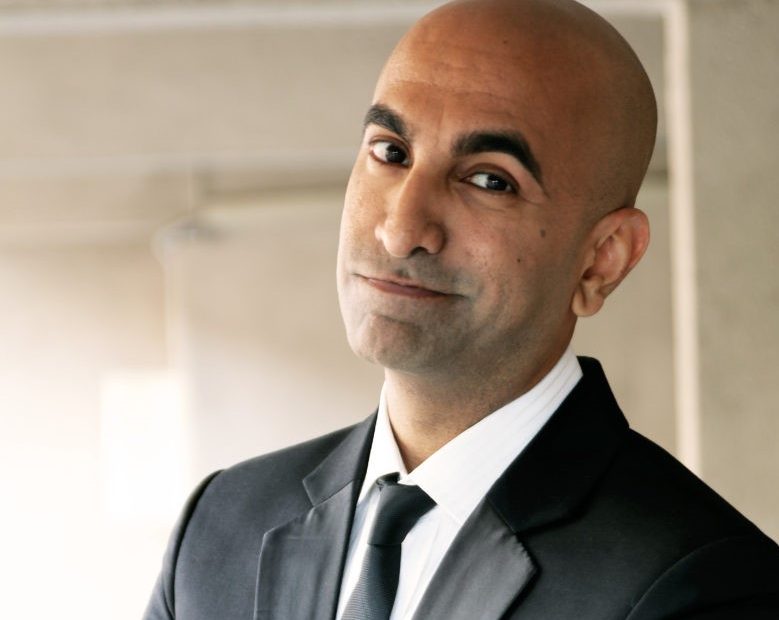 Hindu Students Council (HSC) is excited to host Comedian Rajiv Satyal on our very first HSC Career Chat! This virtual event will be on Zoom on April 23rd at 8pm EST. The interview will be mostly a Q&A format with dashes of identity and comedy interspersed. We’ll be hosting this event virtually and will share the Zoom link with registrants closer to the event date. And you’ll have a chance to ask him questions!

Registration is free for students and young adults. You must register beforehand here: http://www.hindustudentscouncil.org/registration-page-hsc-hosts-comedian-rajiv-satyal-april-23-2020/.

Check out this article by our speaker “Where have all the Hindu-American comedians gone?” https://www.dnaindia.com/analysis/column-where-have-all-the-hindu-american-comedians-gone-2547657

You can learn more about or get involved with HSC by visiting http://www.hindustudentscouncil.org/

You can check out Rajiv Satyal’s videos, podcasts and more here: http://rajivsatyal.com/

Rajiv Satyal is a Los Angeles-based comedian/host. His TV-clean act has made him one of the most versatile comedians working today.

Satyal has some interesting claims to fame: he opened for Indian Prime Minister Narendra Modi in front of 17,000 people. He made the massively viral I AM INDIAN video, which has been seen over 50 million times, shared by Bollywood stars, and used to introduce the Indian Prime Minister in Shanghai and Dubai. He has opened for Russell Peters more than any other Indian comedian.

He co-created the world-touring Make Chai Not War, a Hindu/Muslim stand-up show. The U.S. State Dept. sponsored it, sending it to seven cities in India. The show became part of the Congressional Record after being mentioned on Capitol Hill to Secretaries of State Hillary Clinton and John Kerry.

Satyal has acted in national commercials and in TV shows. He has recorded 130 episodes of his podcast, The TanGent Show, and has interviewed everyone from Deepak Chopra to Seth Godin to Preity Zinta.

You can read more here: http://rajivsatyal.com/about-2/