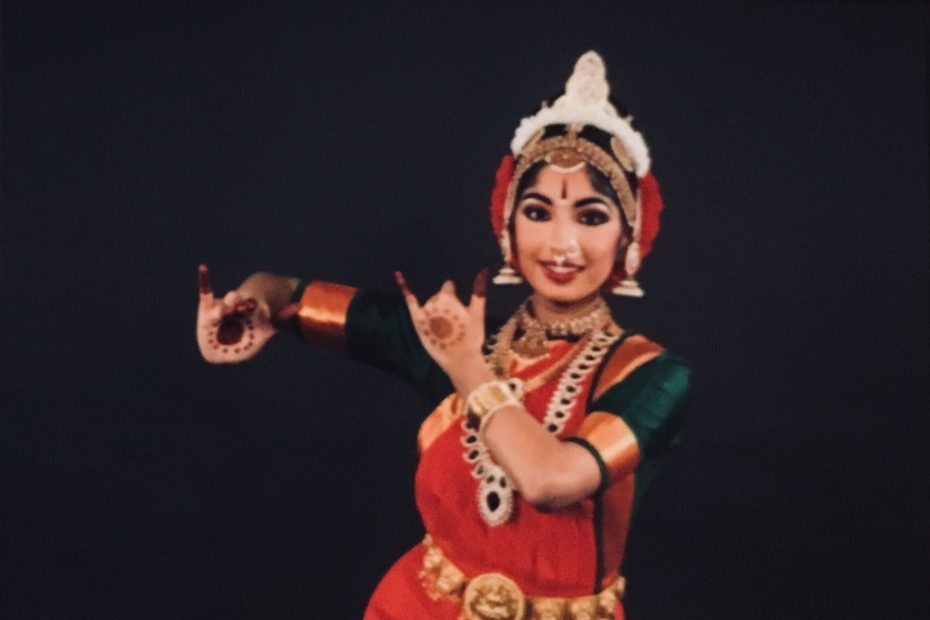 I stepped out from the crowded car into a haphazard, narrow, dusty street. The sun beat down on the single-floor cement homes that lined the alley-like road, and the local villagers of Peddapalli closed around me in the afternoon bustle. Bits of Urdu and Telugu floated around my ears as I walked with my mother and family across the street to an opened iron gate.

Peddapalli, a district of Telangana, is known for being a hub of Maoist sympathizers that dominates the political spheres of the area. Unfortunately, in India, Maoism/Communism manifests as a divisive force that ignores centuries of colonial suppression. Instead, it exploits caste and class divisions to create perpetual economic disgruntlement, encouraging people to violently resist “ancient oppressors” and a “backward heritage”, rejecting the goodness of the peoples’ treasured Hindu traditions.

But there’s also another aspect of Peddapalli that many may not know when they glance at the news- the very ancient, very traditional(and hence beautiful)- Katta Ramalingeshwara (Shivalayam) temple, or gudi.

It is a humble gudi. The gate is almost always open, comparable to the doors of the modest, sunny houses neighboring it. A neat brick wall encircles the complex. Inside, there are murthis of Nandi and Sri Ganesha welcoming devotees to the garbhagriha, the light blue paint echoing the hue of the sky above. Birds perched on the walls, the columns, and flew around, free. People stood in front of the murthi, eyes closed, praying peacefully. A few devotees turned around, eyes slightly raised as we walked in: we looked very obviously foreign, and people wouldn’t have guessed that I’m connected to this beautiful gudi.

My great-grandfather was head pujari of Shivalaya when he lived, and for much of his life, he experienced the rule of the Nizam Hyderabad-based monarchy. At that time, parts of the gudi were in need of refurbishing, so he started a village-wide initiative for it. Under him, Peddapalli was successful in building a new silver chariot for processions, precious jewelry and adornments for Ammavaru(Devi), and sculpting Utsava murthis.

On the day of a Shiva yagna, Mahadeva’s flag of Nandi was hoisted at Shivalaya. The Nizam authorities considered the flag of a “bull” to be suspiciously similar to INC’s(Indian National Congress, head of the anti-British movement) flag. Within days, my great-grandfather was thrown into police custody, but luckily released within a day.

But it was once he was released, that news about the village-wide program to beautify the decaying gudi reached the government. Once again, the Nizams were livid at the prospect of their precious tax money being used to unify people in the name of religious freedom. Soon enough, Razakar soldiers descended upon Peddapalli with open swords. They surrounded the family home, my paternal grandfather a one-year-old baby in the house, forcing my great-grandfather to run away for two weeks, to avoid them from massacring his family inside. He was able to seek refuge with a Marwari businessman, who affectionately called him Maharaja. And Maharaja he was. His small but powerful single story, one among India’s struggle for freedom, was successful, and a slap in the face to the Razakars and their jingoistic persecution. To attest to his passion and leadership, stands Shivalayam.

His story is deeply etched into my family’s heritage, and I’ve heard the older members of my family fondly recollect it- the mention of his name is enough to bring up this beautiful temple.

It was through the powerful remembrance demonstrated through this oral family pride that I realized- history is not just facts and figures from a peer-reviewed abstract or news piece. It’s the stories that speak out of the ashes of the deceased, the ancient stones, the whispers that seem to emanate from distinct, permanent fragrances of vibhuti and jaji flowers. I could feel it in the cool shadow cast by the garbhagriha, in the preserved memories when the current pujari recognized us, in the prasadam served to me just like it was served by my great-grandfather, decades ago. It is in our Puranas and Itihasas, preserved in public memory, artfully carved into stone, to present its beautiful morals and successes to posterity.

For me, stepping into Shivalaya, taking blessings from Ishwara, was more than just another prayer visit. It was powerful because I realized how alive history is around us, and how personal it is. And how important it is for Hindu-Americans to identify with their history. Millions of martyrs have taken up their duty to defend their right to be free Hindus and Indians. When we want to part with our history because it is “convenient for peace of mind” or “too much controversy,” not only do we brainwash ourselves into a falsely blissful ignorance- we ignore the stories and struggles that shape our identity and enable us the privilege to be alive and free.

Instead, let’s make it a priority to listen to these stories. Experience them, laugh and cry at them, gaze in wonder at the ancient marvels they speak of, as it is only through the living that history can survive.

It is because of this that I will continue to go back to Shivalaya whenever I visit India, and forever hold loving respect for my great-grandfather’s legacy in my heart, and live the history he created anew.